The rise of illegal parties during the State of Alarm, up to 6,000 clandestine parties in Madrid since October 2020 – The evidentiary value of the detective in these cases-. 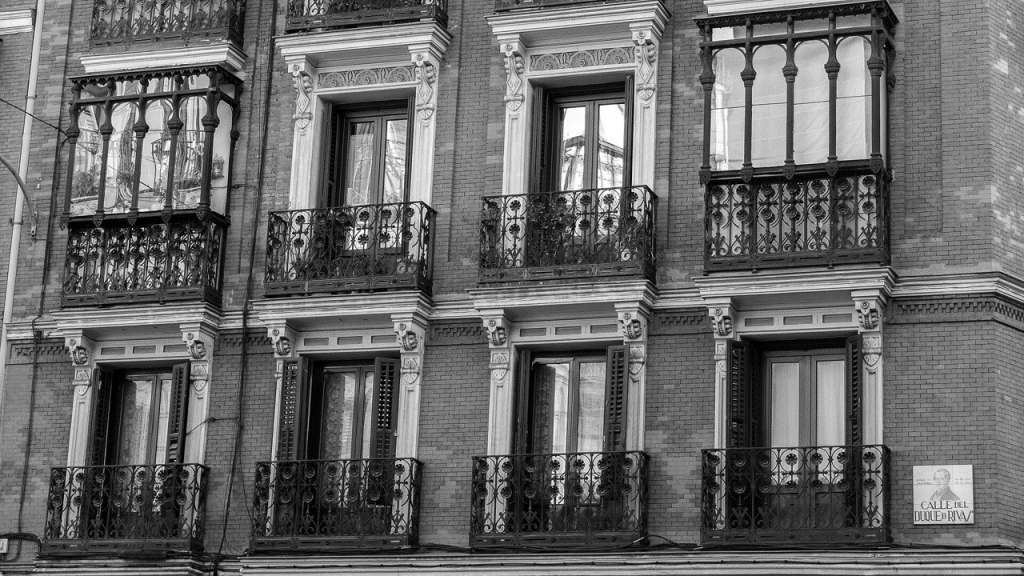 Since a few weeks ago, you can read headlines in the Spanish press of the large increase of illegal parties both in private homes, bars, nightclubs, or tourist apartments, reaching 437 illegal parties dismantled only in one weekend by the Municipal Police of Madrid (Spain).

In the last few days in most of the media, social networks, conversations in instant messaging groups or even in the own words of our politicians, the great legal debate of the “kick in the door” to access a private home by the police forces has been opened, whether to have a court order or not, given the sanitary measures decreed by the coronavirus.

Experts in the field, mostly jurists, have given their opinion in different forums, arguing about it, having polarity of opinions. The different tendencies are mainly about health taking precedence over some of the fundamental rights included in the Spanish Constitution (EC), such as the inviolability of the home.

In addition to the risk of contagion of the virus among people who do not live together at these illegal parties, there are several problems caused to the neighbors of the Communities of Owners. In some cases, the material damages have reached up to 30,000 euros, insecurity, consumption of drugs and alcohol, and where in these illegal meetings, they have been able to house up to 66 people, being able to be sanctioned with fines of up to 600,000 euros. The profile of those attending these parties usually ranges between 20 and 30 years, but minors have been found.

The information provided by private detectives can be used to initiate legal proceedings for the cessation of nuisance activities, which can lead to the deprivation of use of the property to the owner and the impossibility of renting it.

How can Vestigere contribute to the evidentiary value in the complaints filed by the Communities of Owners, private neighbors, or administrators of the properties themselves?

It is enough to do an internet search to “find” anonymous people at first to be able to “set up” an illegal party, even if you do not have an apartment in the Community of Madrid.

Through intelligence and investigation services, Digital Surveillance, or infiltration with fictitious digital identities (Virtual Humint) can be carried out in forums or instant messaging groups to “detect” and prevent illegal parties in specific areas.

A Community of Property Owners in Madrid has contacted VESTIGERE after detecting recurrent parties being organized and exceeding the number of people allowed in one of its properties, for tourist use. Through a fictitious digital identity, access was gained to two Facebook groups in which this type of events was organized and scheduled in the property in question. The publications shared in said group inviting users to attend these parties were certified.

Then, two Private Detectives, approved by the Ministry of the Interior, attended one of the parties as guests, and with a hidden camera recorded how more than twenty people were gathered inside the house, without using the mask and without maintaining the safety distance. It was also possible to identify the organizers of the illegal party in question.

All these inquiries were reflected in a report, which was delivered as evidence of the irregular activities that were taking place in one of the properties, within the Community of Owners.

Facebook
Twitter
LinkedIn
WhatsApp
PrevPreviousEthics in Investigations
NextVestigere was part of the “Criminal Intelligence Course” given by the National Institute for Strategic Security Studies of Guatemala (INEES).Next

You can find out more about which cookies we are using or switch them off in settings.

This website uses cookies so that we can provide you with the best user experience possible. Cookie information is stored in your browser and performs functions such as recognising you when you return to our website and helping our team to understand which sections of the website you find most interesting and useful.

Strictly Necessary Cookie should be enabled at all times so that we can save your preferences for cookie settings.

If you disable this cookie, we will not be able to save your preferences. This means that every time you visit this website you will need to enable or disable cookies again.